Throughout the United States, injuries occur as a result of a drug taken by a patient at the instruction of his or her physician. These injuries are not only caused by defective or dangerous medications; instead, they may be caused by an error of the 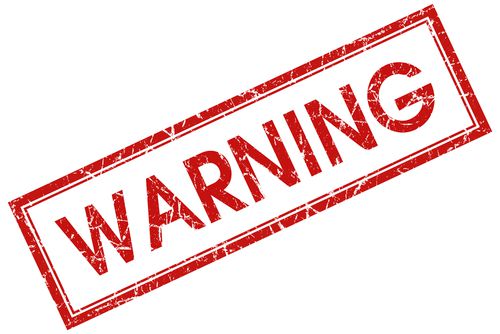 pharmacy. Compounding pharmacies may create heightened risks for patients. A compounding pharmacy is a pharmacy that tailors certain drugs to individual patients. It does so by altering dosages, mixing medications, and converting pills into liquids. This is often valuable for patients who have an allergy or who need a medication in liquid or suppository form instead of its usual state. However, compounded medications are not approved by the U.S. Food and Drug Administration (FDA), so their quality, safety, and effectiveness has not been tested. This issue was recently highlighted in an investigation against a Dallas area compounding pharmacy by the FDA.

When the U.S. Food and Drug Administration conducted a recent inspection of Downing Labs, a Dallas area pharmacy, it found that a variety of bacteria are routinely recovered in the environment and on the personnel where the drugs are processed. As a result, the pharmacy was cited for the following in October:

Unfortunately, this is not the first time that the pharmacy has been called out by the FDA. In 2014, the FDA requested that Downing Labs recall some of its drugs after finding contamination. The drugs involved included pain relief medications, steroids, local anesthetics, and medications to treat intestinal conditions, liver disease, and kidney disease. The pharmacy refused to comply. After this most recent investigation, however, the pharmacy has announced that it will voluntarily recall its sterile drugs as well as implement changes to try and prevent future contaminations.

What drugs were affected by the contamination? The products specifically noted by the FDA were sold nationwide as well as in the United Kingdom. The drugs were sold between April 20th and September 15th of 2015. As part of the recall, the pharmacy is asking patients and providers not to take or administer the drugs.

What to Do If You Are Prescribed a Compounded Drug

Sadly, the issue with Downing Labs is far from unique. Compounding pharmacies are frequently the subject of reports of injuries relating to the use of compounded medications. If your physician prescribes you a compounded medication, consider taking the following steps to prevent an injury:

If you were injured as a result of an action of a pharmacy, it is important to protect your legal rights. We can help. We encourage you to contact us today for a consultation at 888-526-7616.