Between 1993 and 2007, the U.S. Food and Drug Administration (FDA) approved the use of the antipsychotic drug Risperdal as a safe and successful treatment for several psychological disorders that 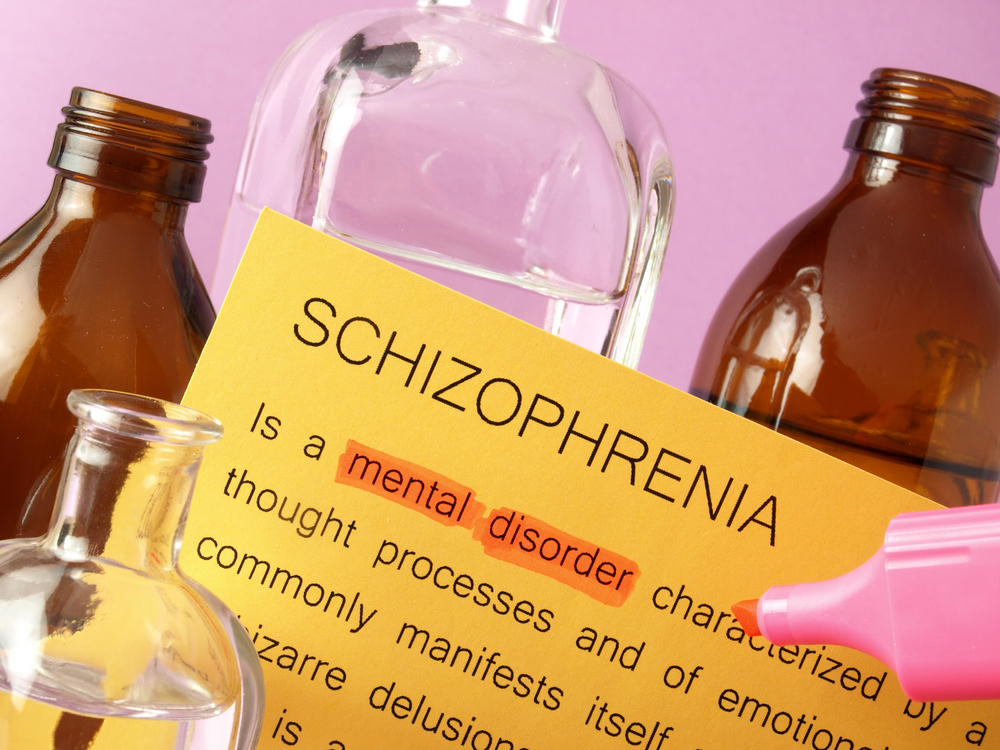 After the initial approval, Janssen Pharmaceuticals, a division of Johnson & Johnson and the makers and marketers of Risperdal, began to promote the drug as an effective treatment for off-label conditions—disorders not approved by the FDA. These included:

For a time, the drug was the most widely prescribed antipsychotic medication in the United States. Sales generated over $4.5 billion in 2007, and Risperdal continues to generate over $3 billion annually along with its sister-drugs—Risperdal Consta (injectable), Risperidone (generic), and Invega.

Lawsuits Against Makers of Risperdal

Despite its popularity, Risperdal has been linked to serious side effects. Many consumers and even several states have brought civil action lawsuits against Jansen Pharmaceuticals, accusing the company of advocating false information to the state boards of public health that the drug was completely safe.

Furthermore, the lawsuits allege that the drug makers deliberately covered up the severity of side effects and advocated to doctors that they should prescribe the medication more—marketing the drug as a remedy for additional but non-FDA approved conditions to increase overall sales.

Investigations into the physical effects of Risperdal have indicated an association with the drug and the following conditions:

If You Were Injured After Taking Risperdal

If you or a loved one suffered injuries after taking Risperdal, we are here to help. Contact us for a consultation at 888-526-7616. Because of the potential side effects of Risperdal, Jansen Pharmaceuticals may pay billions of dollars in criminal penalties, fines, and lawsuit settlements. Allow us to help you secure what is owed to you.

Kennedy Hodges, LLP has helped individuals who have suffered serious injury due to prescription and pharmacy errors for over fifteen years. Take advantage of our experience and skills by calling us.